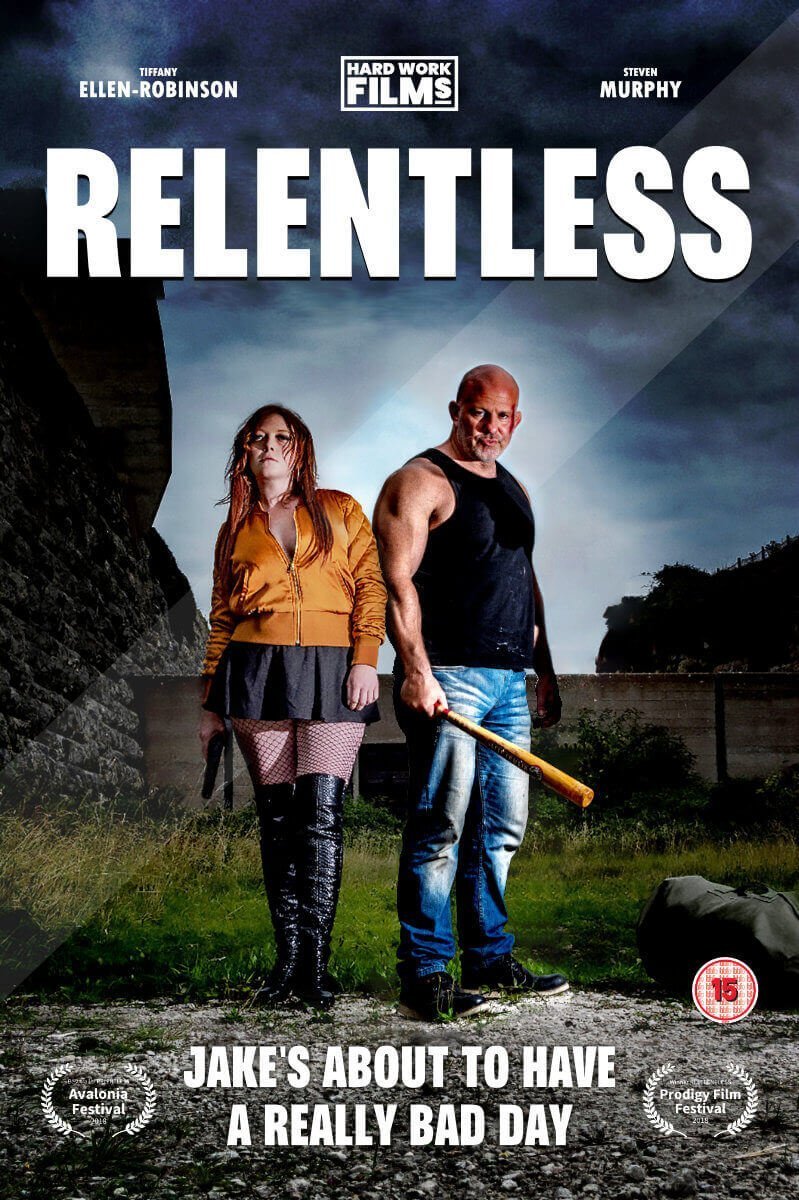 An ex-convict released from prison comes to the aid of a young prostitute from a gang. He has one day to stay out of trouble before he leaves to start his new life. As events accelerate out of control at every turn he questions his loyalty to himself, his new found freedom and his new friend.

After the arduous shoot of MY SAVIOUR, I wanted to make something more light-hearted and fun, rather than the uncompromising and dark themes of the previous film. I wanted to take everything I had learned from the previous two features and shoot this film quickly and to bring it in at less than 80 minutes – succinct and sharp, with nothing to overstay its welcome.

I decided on writing and action drama. It’s based around a guy who has just been released from prison sees a young girl being hassled by a gang on their estate and comes to her aid. It is then set over the course of a day charting their attempts to get away but they face trouble at every turn as events escalate. Along the way they reconnect with family members and friends, so it’s something that is more accessible to the audience but still with heart and character.

I worked with the same wonderful team again, John McLaughlin as D.O.P and Matt Price on sound. Maria Theresa Rodriguez, who starred in Doorways is doing the excellent soundtrack and the wonderful actor Todd Von Joel, whom I have been fortunate enough to have act in both the previous features, is back fresh from his stint on EastEnders. I was so incredibly fortunate to have the phenomenally talented Tiffany Ellen-Robinson turn in a wonderful performance as AVA, she will go on to amazing things!

I produced by myself this time, I wanted to do things my way and have no interference. It’s tough producing/acting/writing and directing and I did suffer a heart attack during post production but was back on the film the next week.

The trailer has won many awards including the exciting Gold Movie Awards in the West End, where Relentless was fortunate enough to win an award where Billy Zane also picked up best actor, so I was extremely proud of everyone who was involved and made that happen.

Now to get a distributor and test out the festival circuit – onwards and upwards and never give up!